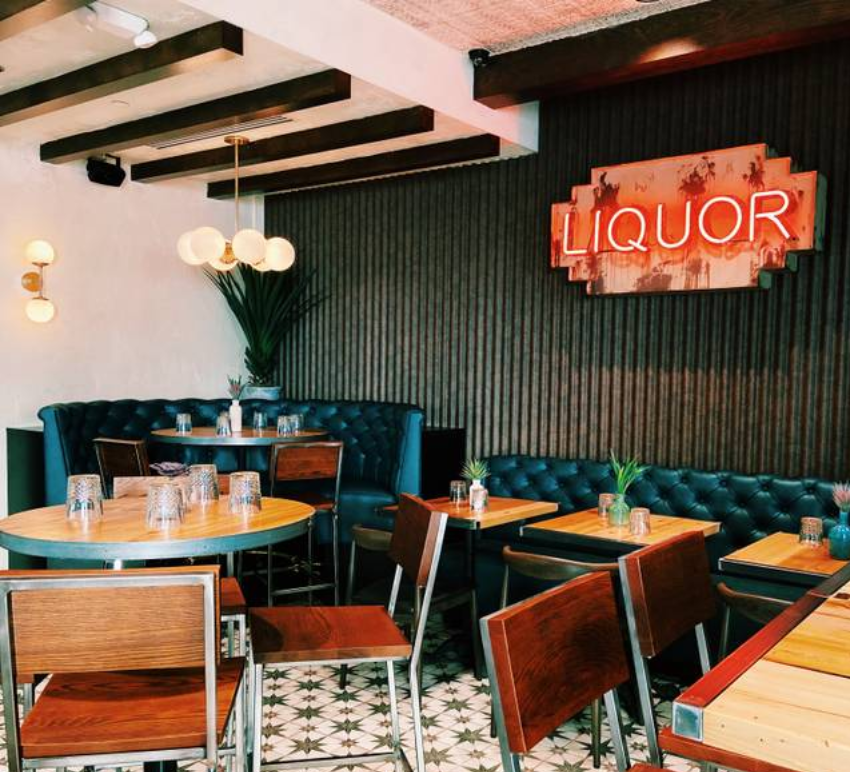 Taco Tuesday has arrived!  Whether you’ll be bar-hopping for tacos or sticking to your favorite spot, here’s a list of Mexican restaurants to choose from to enjoy Tacos in the South End & Back Bay.

Yellowdoor Taqueria – One of Boston’s best spots for tacos! Pair your tacos with a delicious margarita and enjoy the trendy vintage-chic atmosphere. Menu options include tacos, ceviche, and more.

Burro Bar – Located in Brookline and the South End, Burro Bar has an extensive list of Tequila’s while their Mexican kitchen food menu offers tacos, ceviche, enchiladas, a dessert menu, and more.

Cosmica – “Cosmica is built to party.” – If you’re looking for a fun and trendy spot to enjoy your tacos and margaritas, Cosmica is your spot! Cosmica offers Cal-Mex specialties, tacos, and more.

Lolita – Venture a short distance outside of the South End over to Lolita’s in Back Bay for one of Boston’s best Mexican restaurants with a unique and fun vibe. Open until 1am in the Fort Point location.

El Centro – Chef/co-owner Allan Rodriguez brings his family recipes from Hermosillo, Mexico to the city of Boston! At El Centro, you can expect house-made tortillas, sangria, margaritas, and beer.

New luxury construction condos in the South End and Back Bay:

100 Shawmut - 138 luxury condo units are currently under construction at 100 Shawmut in the South End. Condo pricing will begin at $599,000 and max out at $6,000,000 ranging from studios to 4 bedroom units. The expected completion of these condos will be late this year. Enjoy 100 Shawmut's garage parking option as well as luxury amenities including rooftop terraces, library, fitness center, and more.

345 Harrison Apartments - Luxury apartment building with a full slate of amenities located in the heart of South End, Boston. Studios, 1 bedroom, 2 bedroom, and 3 bedroom rental units range from $2,300 to $8,000/month.

Raffles Residences - Raffles will be an ultra-luxury residence in Back Bay featuring 146 units of 1 bedroom, 2-bedroom, 3-bedroom, and penthouse condo units.  Prices will range from $1,000,000 to $50,000,000.  The expected completion of the highly anticipated luxury residences will be in 2022.