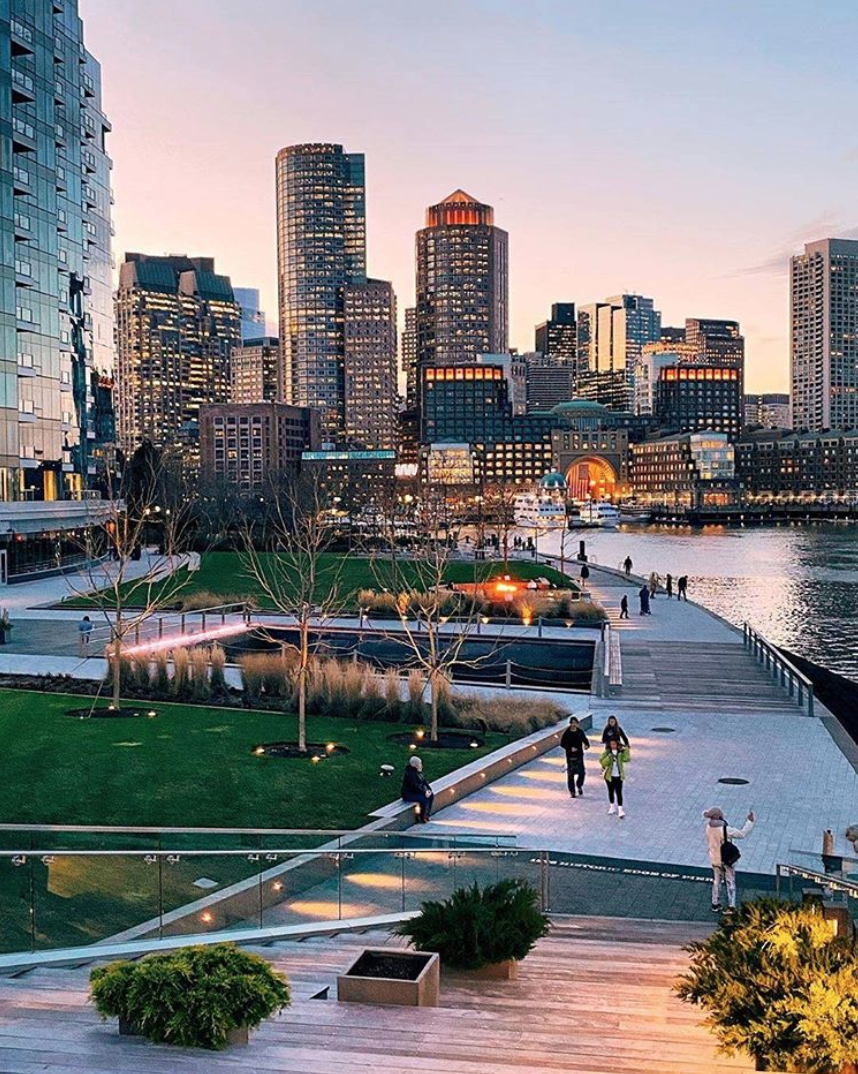 Boston has long been a thriving hub of business, arts, and culture, but the city proved its worth in the 2010s. These past ten years have been a period of massive transition – and the latter half of the decade was marked by several new construction projects in the luxury condo space.

A City Under Construction

Boston’s period of progress started in 2015 with the opening of 22 Liberty, a gorgeous luxury condo development right on the Harbor in the Seaport District. The following year saw the rise of the Millennium Tower, a skyscraper that was once the tallest residential building in Boston before The Four Seasons was built. The next two years led to even greater developments - The Benjamin, The VIA, and Nema opened their doors in 2017, and 50 Liberty was constructed (right next to 22 Liberty) in 2018.

The luxury condo developments from 2015-2018 were certainly impressive, but they were just the beginning of Boston’s hot streak. 2019 was an incredible year for the luxury condo industry, with the completion of three stunning residence buildings in the past year alone.

Bostonians looking to live on the water flocked to Pier 4, a new property that was already 85% sold out by 2019 year’s end. The Four Seasons at One Dalton – which is now Boston’s tallest residential building - stands at an amazing 61 stories and gives residents a taste of life in historic Back Bay. While The Archer in Beacon Hill may not officially open its doors until later this year, this luxurious development is already seeing massive interest from would-be residents.

What is on the horizon for Boston’s real estate market? Luxury condos – and lots of them! The years 2020-2022 are looking to be just as bright for Boston’s upper crust, as many more developments are underway.

In Seaport, condo hunters can look forward to the Echelon in 2020 and St. Regis in 2021. Those looking to live the modern life with a touch of old-fashioned charm can head to South End, where 100 Shawmut Avenue and The Quinn will be completed later this year. Luxury hotel and residences chain Raffles broke ground on their hotel and condo complex last year, with construction expected to be completed in 2021. And of course, those Bostonians that want to live in the humming Financial District can look forward to the opening of Winthrop Square Tower in 2022 (complete with a garage built by Millennium).

Which luxury condo will become your dream home? Browse our listings of these new properties today to explore pre-sale pricing.